This Ferrari Daytona is one of just 158 right-hand-drive cars supplied new in the UK by Maranello Concessionaires. The car was completed at the factory in May 1971 and was delivered and registered to the first owner on June 8th. The early history that accompanies this Daytona is the best weâve ever seen, and shows that it was sold on to its second keeper In October 1973. This gentleman enjoyed it for another year, adding around 8,000 miles to the odometer. The carâs very first MOT certificate remains in the file and documents a total of 28,823 miles in July 1974. 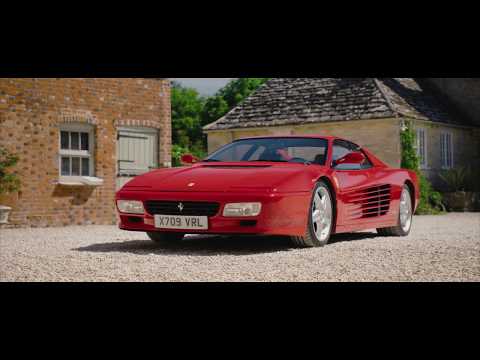