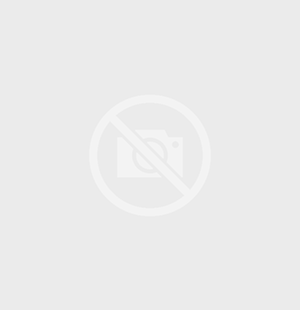 Blue ST200 ST220 MKI by private runner and in fair to good condition. Must be with MoT.